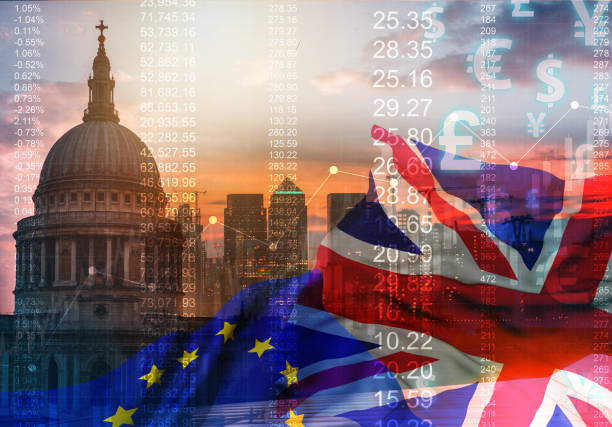 European stock markets are expected to open slightly higher Friday, with investors focusing on a deluge of important economic data, including U.K. growth data for November, as well as earnings from the U.S. banking sector. At 02:00 ET (07:00 GMT), the DAX futures contract in Germany traded 0.1% higher, CAC 40 futures in France climbed 0.2%, while the FTSE 100 futures contract in the U.K. rose 0.1%. European equities closed higher Thursday, continuing the positive start to the new year, helped by U.S. inflation data showing that the Fed’s aggressive rate increases are having the desired impact. This suggests that the U.S. central bank could slow its rate hikes further in early February. Optimism is growing that the widely-anticipated slowdown in the Eurozone in 2023 may not be as severe as first feared, helped by increased optimism over an economic recovery in China, after the world’s second largest economy, and key export market for Europe’s companies, reopened its international borders for the first time in three years. 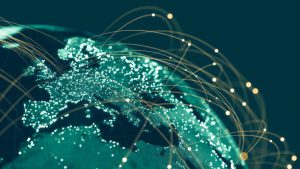 That Said, It’s Clear The Global Economy isn’t Out of The Woods Just yet.

The World Bank earlier this week cut its growth forecast for the global economy to just 1.7% this year, after estimating last June that it would grow at a 3% rate. Data released earlier Friday showed that U.K. gross domestic product rose 0.1% on the month in November, a better result than expected, but industrial production fell 0.2% and manufacturing production slumped 0.5%. There’s more data to digest scheduled later in the session, including the final French and Spanish December consumer inflation figures and the industrial production for the Eurozone for November. In the corporate sector, Vodafone (LON:VOD) is likely to be in the spotlight after the Financial Times reported that the telecommunications giant is planning to cut several hundred jobs, most of which will be at its London headquarters, to rein in costs. In the U.S., quarterly earnings are scheduled from the banking giants, Bank of America (NYSE:BAC), Citigroup (NYSE:C), JPMorgan (NYSE:JPM) and Wells Fargo (NYSE:WFC). Investors will be eager to hear their thoughts on a possible recession this year and how it will affect consumer spending. Oil prices edged lower Friday, but remained on track for solid weekly gains on growing confidence that China’s reopening will lead to a jump in demand from the world’s largest importer this year. The crude market also received a boost on Thursday with the release of the soft U.S. consumer price index, which pointed to a less hawkish outlook for the Federal Reserve, weighing on the U.S. dollar. By 02:00 ET, U.S. crude futures traded 0.1% lower at $78.30 a barrel, while the Brent contract fell 0.2% to $83.83. Both contracts have gained over 6% so far this week. Additionally, gold futures edged higher to $1,899.15/oz, while EUR/USD traded flat at 1.0846.

Dollar Weakens in Wake of CPI Release; Yen Climbs Ahead Of BOJ