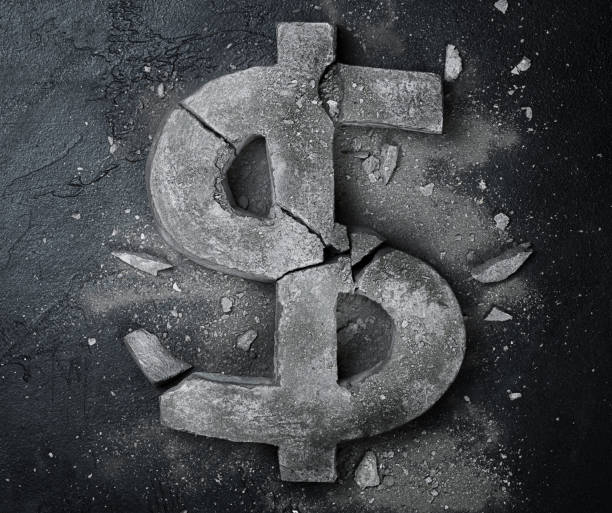 Dollar Weakens in Wake of CPI Release; Yen Climbs Ahead Of BOJ

The U.S. dollar edged lower in early European trade Friday, continuing the previous session’s selloff after cooling U.S. inflation opened the way for the Federal Reserve to ease the pace of its interest rate hikes. At 03:05 ET (08:05 GMT), the US Dollar Index, which tracks the greenback against a basket of six other currencies, dropped 0.1% to 101.965, having slipped to its lowest level since June earlier in the session. The index is headed for a 1.6% decline this week, its worst performance since early November. The greenback has been on the backfoot since late last year after the Federal Reserve eased back the pace of interest increases, and this weakness was ramped up on Thursday after data showed that U.S. CPI inflation eased in December. This will likely herald a further tapering in the Federal Reserve’s hawkish monetary tightening stance, after the U.S. central bank raised interest rates by 50 basis points in December after four straight 75 basis point hikes in the year. 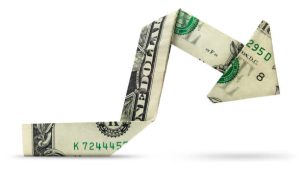 “Hikes of 25 Basis Points Will be Appropriate Going Forward.

“Philadelphia Fed president Patrick Harker said in a speech Thursday. Elsewhere, USD/JPY fell 0.6% to 128.51, with the pair falling to levels not seen since the end of May last year, as the yen benefits from growing speculation the Bank of Japan will be forced into another hawkish pivot next week as inflation soars in the country. The BOJ surprised the market in December by widening the band around its 10-year bond yield target, effectively tightening monetary conditions, and a similar move is expected next week. GBP/USD rose 0.1% to 1.2210, helped by data released earlier Friday showing the British economy eked out modest growth in November, something of a surprise. Gross domestic product rose by 0.1% from October, better than the expected 0.3% fall, but growth over the rolling three-month period was down by 0.3% through November, measured against the previous three months. EUR/USD traded flat at 1.0846, near a nine-month high, with the final inflation figures in France showing CPI fell to 6.7% in December from 7.1% in November, in line with earlier preliminary inflation figures for the month. USD/CNY fell 0.4% to 6.7147, with the yuan trading near a six-month high after data showed an improvement in China’s trade balance, as its economy recovers after the government relaxed most anti-COVID measures.