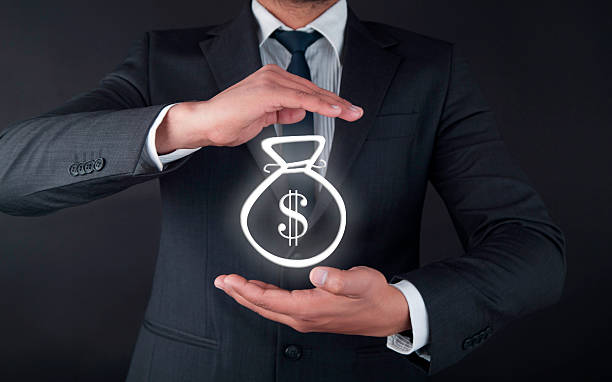 Dollar Retreats After Overnight Gains, Ahead of Economic Data Dump

The U.S. dollar slipped lower in early European trade Friday, handing back some of the previous session’s gains as traders attempt to gauge the Federal Reserve’s likely tightening path in the new year. At 02:55 ET (07:55 GMT), the Dollar Index, which tracks the greenback against a basket of six other currencies, fell 0.2% to 103.877. The dollar posted strong gains on Thursday after data showed that the U.S. labor market remained tight as well as confirming that the country’s economy rebounded in the third quarter at a pace faster than previously estimated, after contracting in the first half of the year. These numbers suggested that the Federal Reserve will have to stay on its aggressive monetary policy tightening path for longer than previously expected in order to get inflation under control. However, sentiment has changed overnight to the detriment of the greenback, with traders also noting that the data painted a picture of a resilient economy. Additionally, there are a number of economic data releases due Friday, including data on personal income and spending, which will be closely watched after the last two consumer price index reports indicated that price pressures appear to be cooling, leading to hopes that inflation may have peaked. 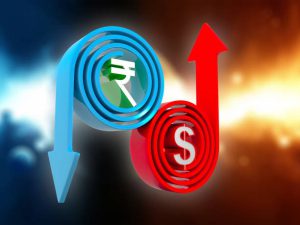 “We Think DXY Dollar Index Could Close The Year Around.

the current levels. In line with its seasonal trend, December has been a soft month for the greenback. It’s worth remembering that the dollar rose in each of the past four years in January. Our view for early 2023 is still one of dollar recovery,” said analysts at ING, in a note. USD/JPY rose 0.2% to 132.52, with the yen handing back some of the week’s strong gains as a result of the BOJ’s decision to allow the 10-year bond yield to move in a wider band. Data released Friday showed that Japan’s consumer prices excluding fresh food climbed 3.7% in November from a year ago, accelerating at the fastest pace since 1981, an outcome that could point to further policy changes by the Bank of Japan in January. Elsewhere, EUR/USD rose 0.3% to 1.0628, after French PPI climbed 1.2% on the month in November, much more than the fall of 0.2% seen the prior month, suggesting inflation will be a difficult nut to crack in the euro zone. The ECB may raise interest rates at its current pace for a “period of time” to curb inflation, said Vice-President Luis de Guindos, in an interview with Le Monde paper published on Thursday. “We have no choice but to act,” he said. “Increases of 50 basis points may become the new norm in the near term.” GBP/USD rose 0.2% to 1.2065, rebounding to a degree after having slumped to a three-week trough of 1.1993 overnight, while the risk-sensitive AUD/USD rose 0.5% to 0.6701.