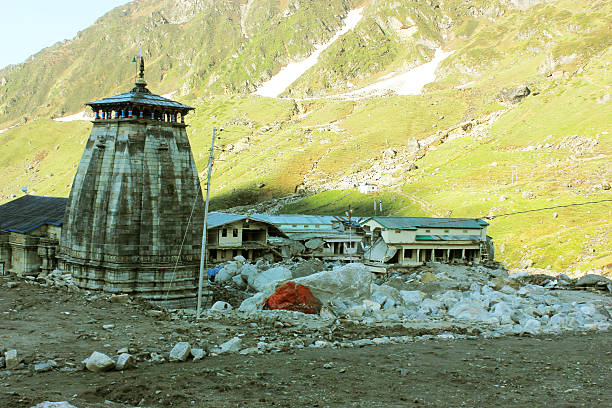 Prime Minister Narendra Modi will visit Kedarnath and Badrinath today during which he will inspect various ongoing development works and also lay foundation stones for some new projects.

In view of the visit, security arrangements have been tightened in the area, an official said.

While the officials are busy finalizing the preparations for the two-day program of the prime minister, the priests of both the Dham and the devotees are also excited by his arrival.

Both Kedarnath and Badrinath temples are decorated with many quintals of flowers. The Prime Minister will reach Kedarnath at around eight Friday morning and will perform worship of Baba Kedar. After it, he will lay the foundation stone of the 9.7 km long Gaurikund-Kedarnath ropeway project. 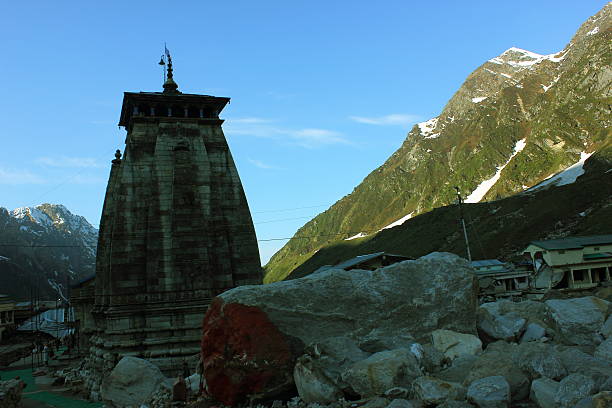 During his two-and-a-half-hour program, he will also visit the Samadhi Sthal of Adi Guru Shankaracharya. The prime minister will also review the progress of development works along Mandakini Asthapath and Saraswati Asthapath there. After this, he will reach Badrinath Dham and after visiting the temple and offering prayers, will review the progress of the development works along the riverfront.

Later in the afternoon, he will lay the foundation stone of road and ropeway projects and address the people at Mana village near Badrinath. Thereafter, he will review the progress of the beautification works of the Arrival Plaza and the lakes.

The Prime Minister will spend Friday night in Badrinath.

Chief Minister Pushkar Singh Dhami said the prime minister’s visit to Kedarnath-Badrinath will prove to be a milestone in the development of Uttarakhand.

He said the connectivity projects being undertaken at these places reflect the prime minister’s commitment to ease access and improve basic infrastructure in places of religious significance.