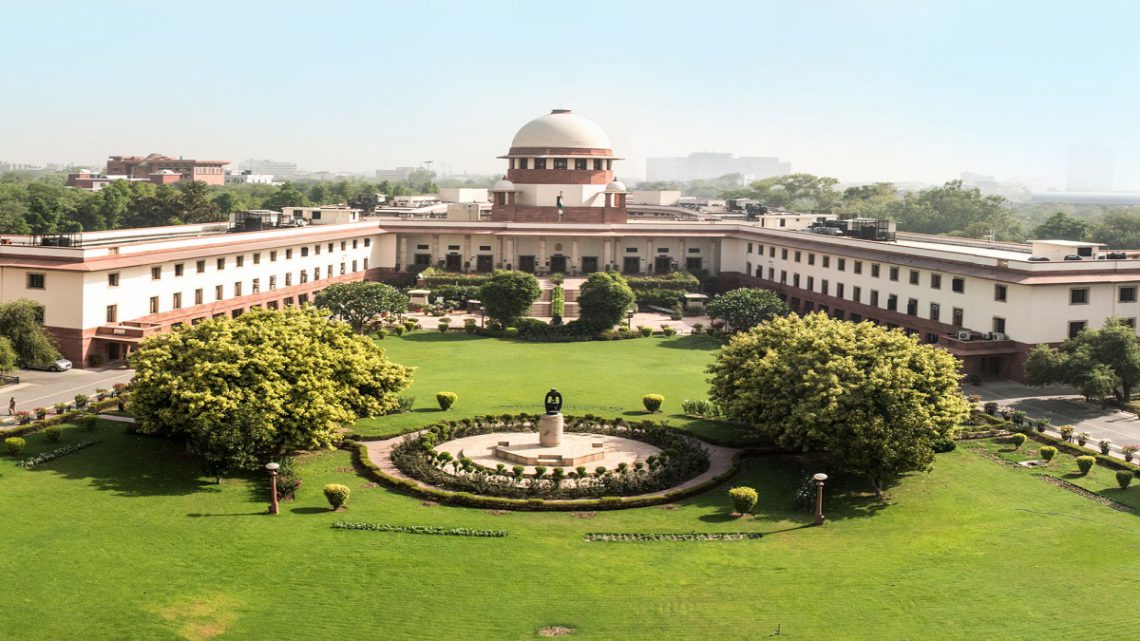 On political parties promising freebies ahead of elections, the Supreme Court today called for an expert committee and an all-party meeting to discuss the subject. The order was live-streamed in a historic first to mark outgoing Chief Justice NV Ramana’s last day. The freebies case was among 20 hearings streamed for the first time from the Chief Justice’s court or the Ceremonial Bench. A petition seeks the deregistration of political parties that offer freebies during and after elections. There can be no denying fact that in electoral democracy, the true power lies with the electorate. The electorate judges the parties and candidates. Several political parties argued during hearings that these are not freebies but welfare measures for the public. The Supreme Court also ruled that a three-judge bench would decide on a petition seeking the reconsideration of a 2013 judgment in a similar case. That order had said that free TVs or laptops announced during elections is not a corrupt practice and is related to Directive Principles of State Policy for the welfare of citizens. The court had earlier questioned why the Centre didn’t call for an all-party meeting to discuss the “serious issue” of handouts by political parties. Unless there is unanimity among political parties that freebies will destroy the economy and have to be stopped, nothing could happen, the judges had observed. There must be a debate. The issue is serious, there is no doubt about it. The question is, why do not all political parties meet and the government of India can call for a meeting?
~END~