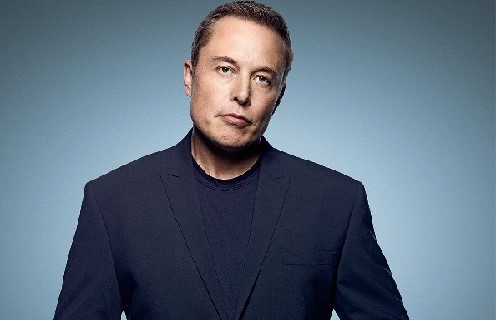 Billionaire Elon Musk, on July 26, criticized technology giant Apple in remarks made during a conference call about Tesla’s second-quarter results.

Musk denied that Tesla uses a large amount of cobalt in the production of lithium-ion cells, which are used in electric vehicles.

Apple, Tesla, and major technology companies were in 2019 named as defendants in a human rights lawsuit linked to children who died while cobalt mining.

Musk also referred to the iPhone-maker when stating that Tesla does not intend to create a “walled garden” to quash competition.

“I think we do want to emphasize that our goal is to support the advent of sustainable energy,” Musk said in response to a question about letting competitors use its charger network.

Apple has come under legal scrutiny after allegations that it controls what software can be installed on its phones, and is also facing antitrust litigation in the US.
CategoryBusiness
TagsApple Elon Musk Tesla