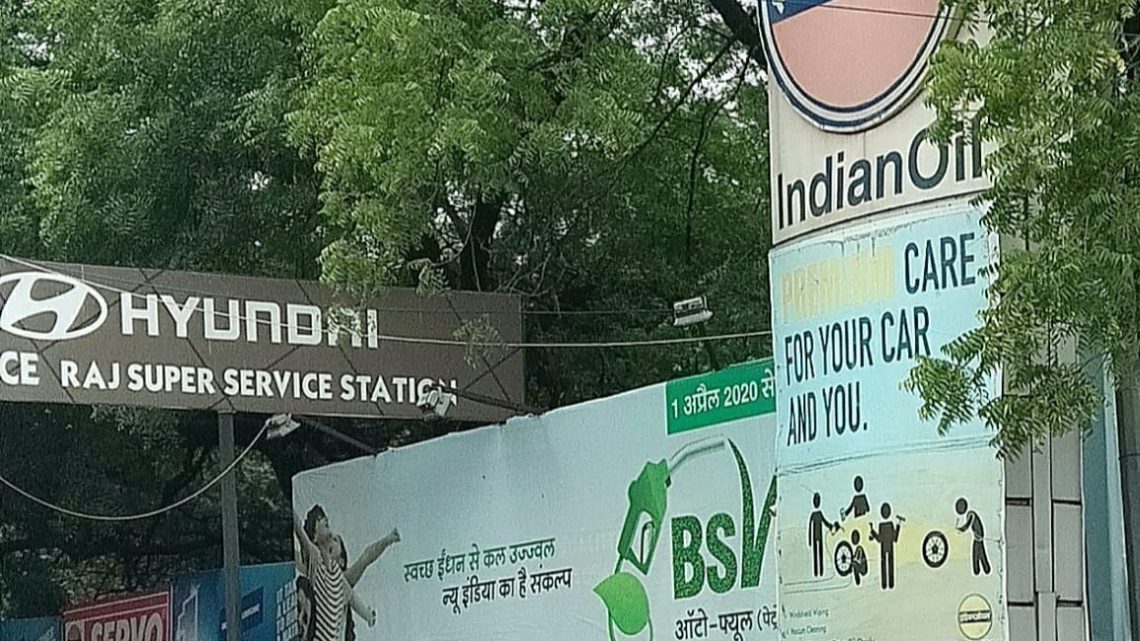 After a day of pause, petrol and diesel prices were hiked again by 29 to 31 paise on June 14, taking fuel prices across the country to a historic high.

Petrol hit an all-time high of Rs 102.58 a litre in Mumbai, with an increase of 28 paise from the previous day price. The city, on May 29, became the first metro in the country where petrol was being sold at over the Rs 100-a-litre mark.

Diesel also increased by 31 paise to retail at Rs 94.70 in the financial capital.

In Delhi, the prices of petrol and diesel increased by 29 paise and 30 paise respectively. The price hike led to a litre of petrol retailing at 96.41 and diesel at Rs 87.28 in the national capital.

In Kolkata, petrol was sold at Rs 96.34 per litre and diesel at Rs 90.12 per litre following the price rise on the day.

The increase on the day was the 24th rise in prices since May 4, when state-owned oil firms ended an 18-day hiatus in rate revision they observed during assembly elections in some states.

Petrol is above the Rs 100 per litre mark in seven states and union territories, including Rajasthan, Madhya Pradesh, Maharashtra, Andhra Pradesh, Telangana, Karnataka and Ladakh.