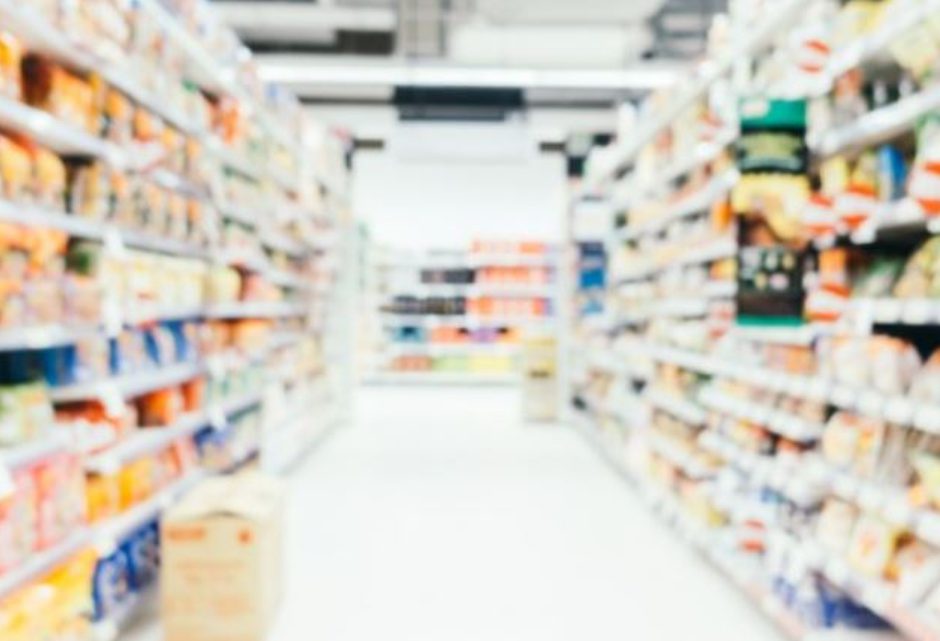 India-based Future Retail has completed the one-time restructuring of its onshore debt (about Rs 10,200 crore) that includes extending the maturity of its term loans and other borrowings.

The restructuring constitutes a distressed exchange. It is tantamount to default as the likelihood of a conventional default in the absence of this transaction was high and there is inadequate offsetting compensation for lenders, S&P said in a statement.

It expects to raise issuer credit rating on Future Retail in the coming days, most likely to the ‘CCC’ category, after re-evaluating the company’s liquidity position post-restructuring, the rating agency added. The review will also focus on the viability of its capital structure.

The rating on the company’s US dollar-denominated senior secured notes remains unchanged at ‘CCC-‘ as of now since it has been regularly servicing the semi-annual coupon on the notes.

The restructuring has been approved under the resolution framework for Covid-related stress provided by the Reserve Bank of India.

Future Retail’s liquidity position has weakened materially since March 2020, exacerbated by the strict lockdown imposed in India to contain the spread of Coronavirus (Covid-19). The company’s operating cash flows remain depressed, given a near 70 percent decline in sales.

Overdue under its short-term working capital borrowings (including interest) will also be converted into working capital term loans and funded interest term loans to be repaid from December 2021. The company will have no interest and principal payments due on the restructured debt until September 2021, it added.