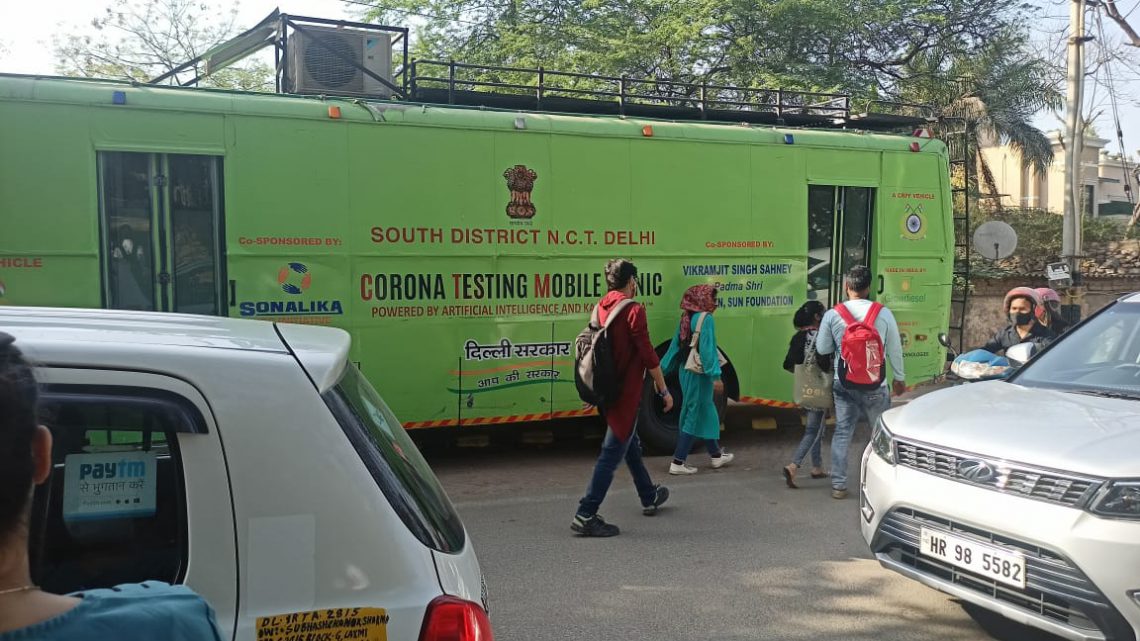 India’s rising death toll is putting it on course to become the country with the highest daily death toll, shows an analysis of international numbers collated by tracker ‘Our World in Data. This comes even as both countries have seen a surge in the number of daily deaths recorded. The United States where vaccination is well underway has seen a significant decline in the daily number of deaths.

A look at the top countries in terms of new cases recorded shows India has a high positive rate. This looks at the number of tests that are positive. While numbers for Brazil were not available, a rising share of India’s tests is seen to be positive, suggesting an increased spread of the disease, though Iran and Turkey have higher numbers still. Both countries have lower numbers of deaths than India.

The statewide numbers show a concentration in a few states. Chhattisgarh, Delhi, Gujarat, Maharashtra, and Uttar Pradesh account for six out of every ten people who died of Covid-19.