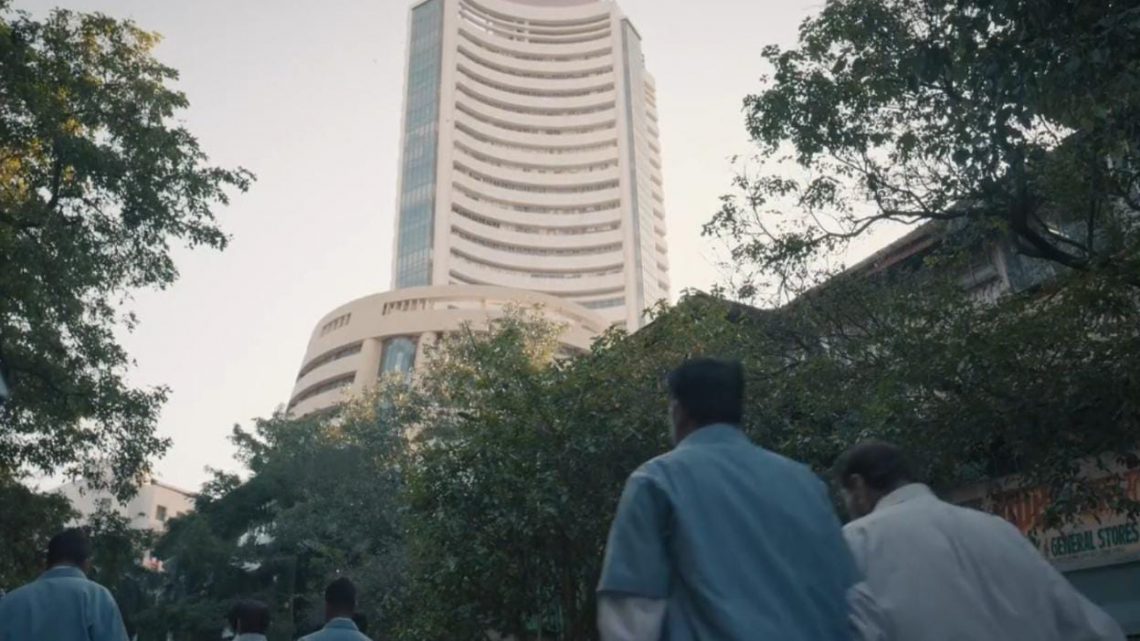 Indian stocks market surged 76% from the lows of March—the second-highest gainer among the world’s 10 largest stock markets—propelled by hopes of an early vaccine against covid and greater weightage in MSCI indices.

Only Canadian stocks gained more—79%—while the US market, with gains of 73%, came in third. The Indian stock market now has a record market capitalization of $2.31 trillion.

Strong foreign capital inflows, thanks to loose monetary policies and the lifting of uncertainty following the US Presidential election, improved sentiments.

Among sectoral indices, IT and banking indices were among the biggest gainers since April, while telecom and FMCG firms were laggards.

Market experts say enthusiasm for Indian stocks may last for some time as earnings are also seen as favourable.

September quarter earnings showed a sharp improvement in operating profits, despite expectations to the contrary.

WHAT TO LOOK FOR IN A FOREX TECHNOLOGY PROVIDER