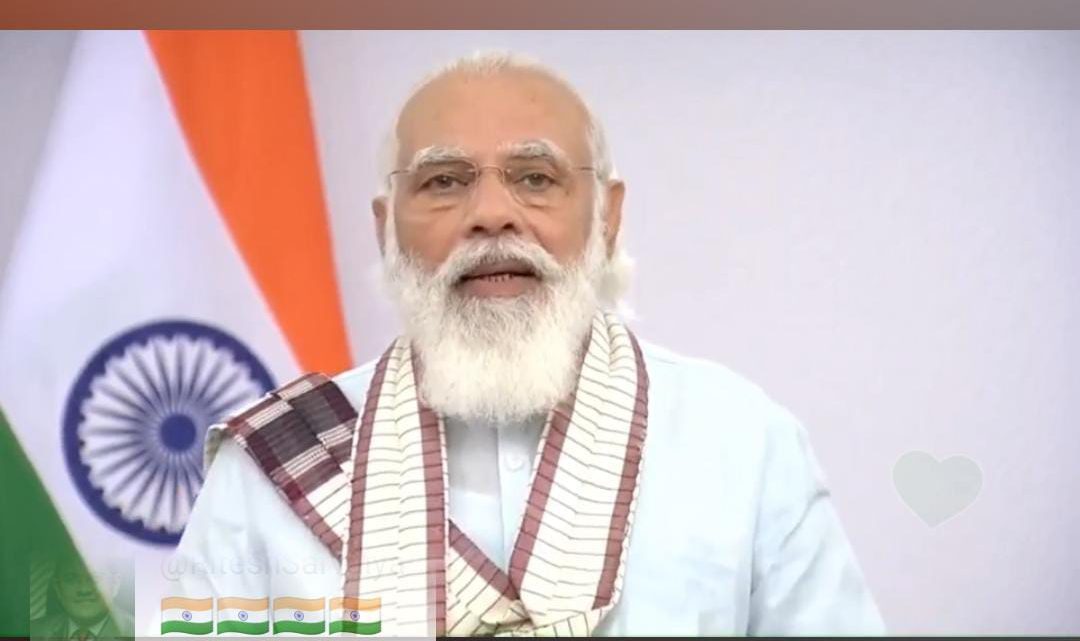 On the fourth anniversary of note ban, Prime Minister Nare­ndra Modi on Sunday said it helped reduce black money, increase tax compliance and formalisation, and gave a boost to transparency.

On November 8, 2016, Modi announced the decision to ban all currency notes of denomination of 500 and 1,000 from midnight.

The Congress alleged that the government had continuously changed the explanatory reasons for carrying out the measure four years ago and it has “destroyed” the economy.

The PM on Sunday said the Ministry of Shipping was being expanded and renamed as the Ministry of Ports, Shipping and Wate­rways. He inaugurated a Ro-Pax ferry service between Hazira in Surat and Ghogha in Bhavnagar, which will cut the 370-km road between the two places to 90-km by sea route.

Indices rise for 3rd day as investors await US results; Sensex up 355 pts