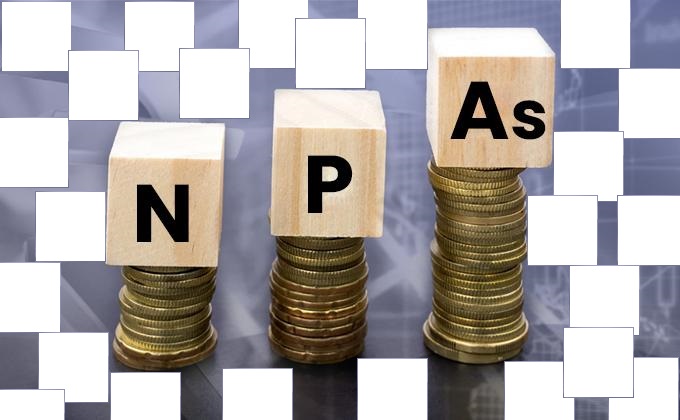 Banks’ non-performing assets in large industry and services declined 31 per cent in over two years to about Rs 4.36 lakh crore in June this year, Parliament was informed on Monday.

On whether the non-performing assets of big industries and corporate houses have increased sharply as compared to small businesses due to non-repayment of loans to banks during the last three years, Minister of State for Finance Anurag Singh Thakur replied in negative.

As per RBI data on domestic operations, NPAs of scheduled commercial banks pertaining to large industry and services have come down to Rs 4,36,492 crore as on June 30, 2020 (provisional) from Rs 6,35,971 crore as on March 31, 2018, registering a decline of 31 per cent,” Thakur said in a written reply to the Lok Sabha.

This included a record recovery of Rs 1,56,692 crore during 2018-19, the largest proportion of which was on account of recoveries made in NPAs of large industry and services.

On the measures taken by the government to promote the micro, small and medium enterprises sector, Thakur said the RBI has permitted banks and NBFCs to restructure GST registered standard MSME accounts with exposure of up to Rs 25 crore, without downgrading them as NPA among others.

Under this, the public sector banks  have restructured over 6.51 lakh MSME accounts till March 2020, he said.

Also, the government has revised the definition of MSME units to allow more enterprises to avail the benefits and removed ceiling on credit for loans to MSMEs in the services sector.

Besides, the Reserve Bank of India has mandated banks to not accept collateral security in case of loans up to Rs 10 lakh to the micro and small enterprises, among others.