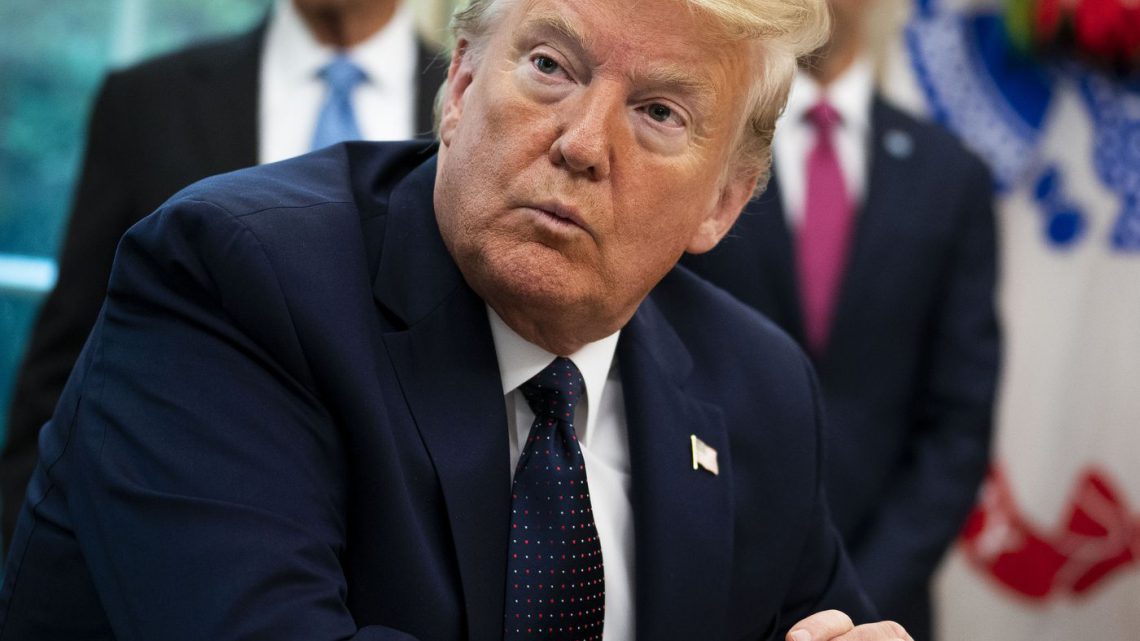 Republicans pressed their case on Tuesday for U.S. President Donald Trump’s re-election over Democrat Joe Biden, arguing as their convention opened for a second day that Trump’s leadership was vital to the country’s economic and political future.

First lady Melania Trump and U.S. Secretary of State Mike Pompeo will highlight the program in speeches that have drawn complaints from Democrats for using the White House and a diplomatic trip for partisan purposes.

Hours before Republicans reconvened, the president issued a pardon to a convicted Nevada bank robber, Jon Ponder, who has become an advocate for other inmates and will speak to the convention on Tuesday.

Also speaking will be Richard Beasley, the FBI agent, now retired, who arrested Ponder in 2004. They are among an array of Americans to testify that Trump’s policies have helped them.

Other Americans speaking in defense of Trump’s policies on Tuesday had been expected to include Mary Ann Mendoza, whose police officer son died in a head-on collision with a drunk driver who was in the country illegally. CNN said she was pulled from the program after retweeting an anti-Semitic conspiracy theory. She later apologized.

The tone drew complaints from Democrats who said Trump was to blame for mismanaging the coronavirus outbreak that has killed more than 177,000 Americans – more than any other country in the world – and thrown millions out of work.