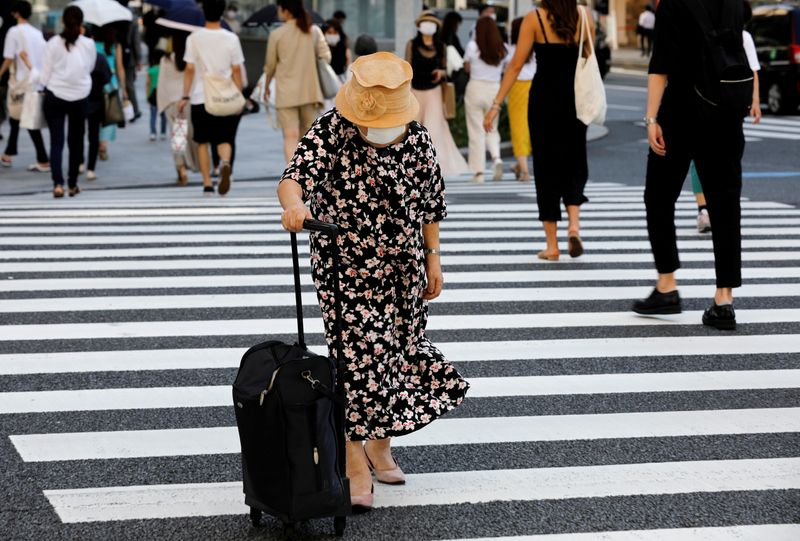 There is no need to reintroduce a state of emergency, Japan’s top government spokesman said on Friday, the day after coronavirus cases in Tokyo rose to a two-month high.

New daily cases in the capital have exceeded 50 over the last week, with Thursday’s 107 cases a record following the lifting of the state of emergency on May 25.

The rise is concentrated among people in their twenties and thirties, Chief Cabinet Secretary Yoshihide Suga told reporters, with the number of serious cases declining.

“China will keep a hard line stance towards the next year when the Chinese Communist Party will celebrate its 100th anniversary since its founding,” said Akira Takei, a bond fund manager at Asset Management One.

“Global companies can no longer have supply chains in China as they used to.”

In foreign exchange, major currencies were little changed, with the euro at $1.1245 and the yen changing hands at 107.52 per dollar.

Oil prices eased on concerns about the resurgence of the coronavirus globally and in the United States, the world’s largest oil consumer.