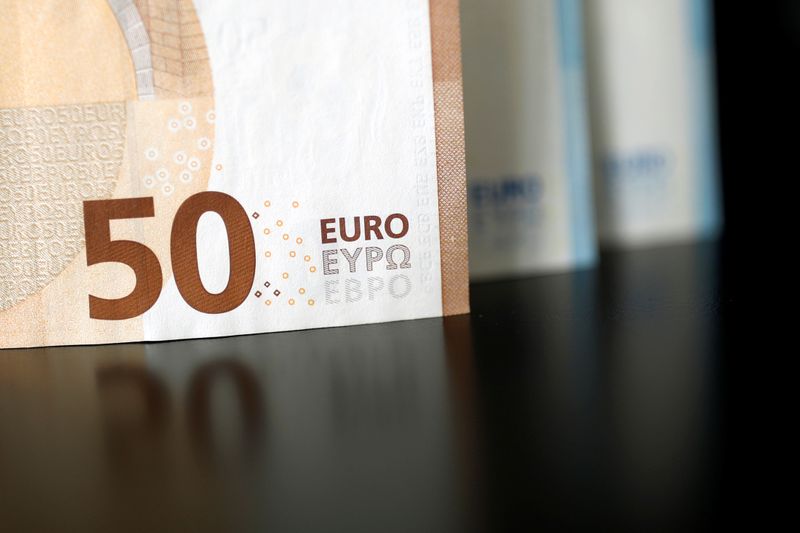 The euro held big gains on Friday after the European Central Bank expanded its stimulus more than expected to prop up an economy dealing with its worst recession since World War Two.

The euro’s gains helped support appetite for riskier currencies in Asia with the Australian dollar holding gains and the Hong Kong dollar higher.

The ECB increased its emergency bond purchase scheme by 600 billion euros, more than 500 billion expected by markets, to 1.35 trillion, and extended the scheme to mid-2021.

The euro fetched $1.1338, having risen to as high as $1.1362 on Thursday, its loftiest level in almost three months. Its March 9 peak of $1.1495 is now seen as a next possible target. On the week, the single currency has risen 2.1% and is set to clinch a third straight week of gains.

Investor confidence in the currency has grown also after Germany last month threw its weight behind the idea of a European Union recovery fund, breaking away from its long-held tradition to resist moves towards fiscal integration in the currency bloc.

Against the yen, the common currency changed hands at 123.710, having risen to a 13-month high overnight.

The dollar index is on course for its third consecutive week of losses at 96.743, the lowest levels in nearly three months.

Official U.S. employment data due later on Friday is expected to show nonfarm payrolls fell by 8 million in May after a record 20.537 million plunge in April.

Still, investors are betting governments’ stimulus around the world and the development of a vaccine for the COVID-19 will help the economy quickly bounce back from those dismal levels.

The Australian dollar, often seen as a risk proxy in the currency market, stood at $0.6947, having hit a five-month high of $0.6987 on Thursday.

The Hong Kong dollar rose to 7.7500 per U.S. dollar, the strong end of its 7.75-7.85 trading band, for the first time since May 21, prompting the Hong Kong Monetary Authority to intervene in the market.

The gains came even amid rising worries about the future of the city after China’s move last month to impose national security legislation.