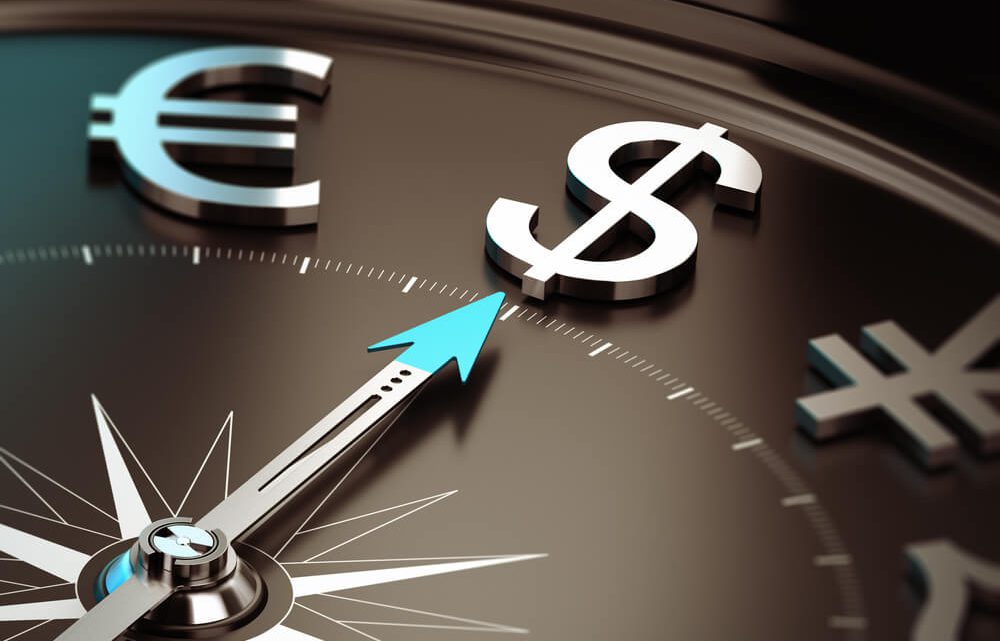 A fading of the U.S. dollar’s allure will continue as global funding strains ease, but a majority of analysts polled by Reuters said there was a high risk that the U.S.-China trade standoff will renew safe-haven bets in the next six months.

Most major and emerging market currencies have rallied against the greenback. The U.S. dollar index is down about 5% from a March peak when panic over the coronavirus pandemic gripped financial markets.

Those risks usually are a recipe for dollar strength but the June 1-3 poll of over 60 analysts predicted the greenback’s losing streak would continue on expectations most major central banks would carry on buying government bonds and other financial assets.

There are a number of bad risks and the fact that we are in the midst of falling into a very deep downturn that could certainly harm investor sentiment in the coming months. But for now, the liquidity provision of quantitative easing has been like a morphine injection.

A slight majority, 29 of 50 analysts, said in response to an additional question that risks were skewed more to the downside for the dollar over the next six months.

In a separate question, more than 70% of 57 analysts said the risk was “high” that the U.S.-China standoff would renew bets in favor of safe-haven currencies over the next six months.

International rates to borrow dollars on cross-currency basis swaps, which were extremely high in mid-March, have hit low levels, with the latest euro-dollar three-month swaps rate suggesting it has become more costly to borrow the euro instead.

The euro, which rose above $1.12 for the first time in 11 weeks on Wednesday, was on track for a seven-day winning streak against the dollar – its longest since December 2013.

That was largely driven by broad dollar weakness and on expectations, policymakers would support the euro zone’s weakest economies with debit purchases.

The euro has disregarded a contraction in May economic activity based on the PMIs and the increase in the jobless rate, with traders more focused on expectations the European Central Bank would increase its pandemic-related bond purchases when it meets on Thursday.

There were also hopes a 750 billion-euro European Commission recovery fund would soon take form and bolster the worst-performing countries in the bloc.