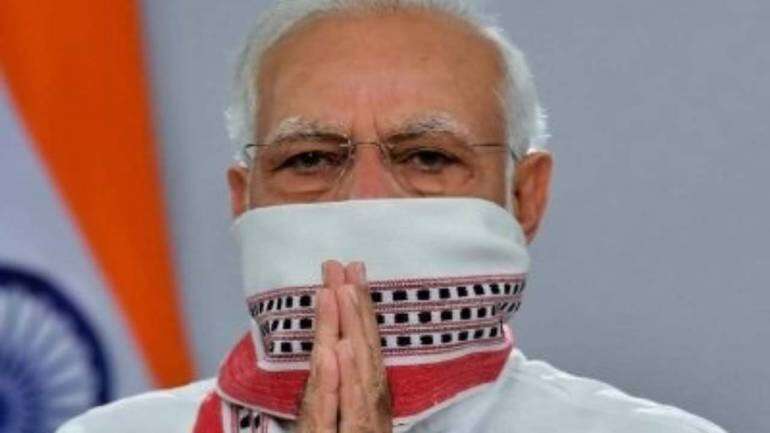 Gross domestic product data out later on Friday is expected to show India’s economy grew at its slowest pace in at least two years in the March quarter as the coronavirus pandemic weakened already declining consumer demand and private investment.

The median forecast from economists put annual economic growth at 2.1% in the March quarter, lower than 4.7% in the December quarter. Forecasts ranged between +4.5% and -1.5%.

Prime Minister Narendra Modi has maintained the lockdown ordered on March 25 to curb the spread of COVID-19 in the world’s second-most populous country, though many restrictions were eased for manufacturing, transport, and other services from May 18.

The full impact of the lockdown on manufacturing and services will become more apparent in the June quarter, with Goldman Sachs predicting a 45% contraction from a year ago.

Economists expect the fiscal year that began in April will see the worst economic contraction in four decades.

“Economic activity will face ongoing disruption over the next year as the country transitions to a post-COVID-19 world,” the rating agency S&P said on Thursday, cutting its 2020/21 forecast to a 5% contraction.

Weather forecasts for normal monsoon rains are in Indian farmers’ favor at least, giving hope that the rural sector can help support the millions of migrant workers who returned to their villages from the cities when the lockdown began.

The number of coronavirus affected people in India has crossed 158,000 with 4,531 deaths, with an average daily jump of 6,000 cases in the last one week.

Unlike some advanced economies, India’s stimulus package has largely focussed on subsidized credit to small businesses and farmers, while the direct fiscal stimulus was limited to around 1% of the GDP, economists said.

The Reserve Bank of India cut policy rates by 40 basis points earlier this month and has reduced its key repo rate INREPO=ECI by 115 basis points since February.

Capital Sands – Successful Broker in a short span of time.