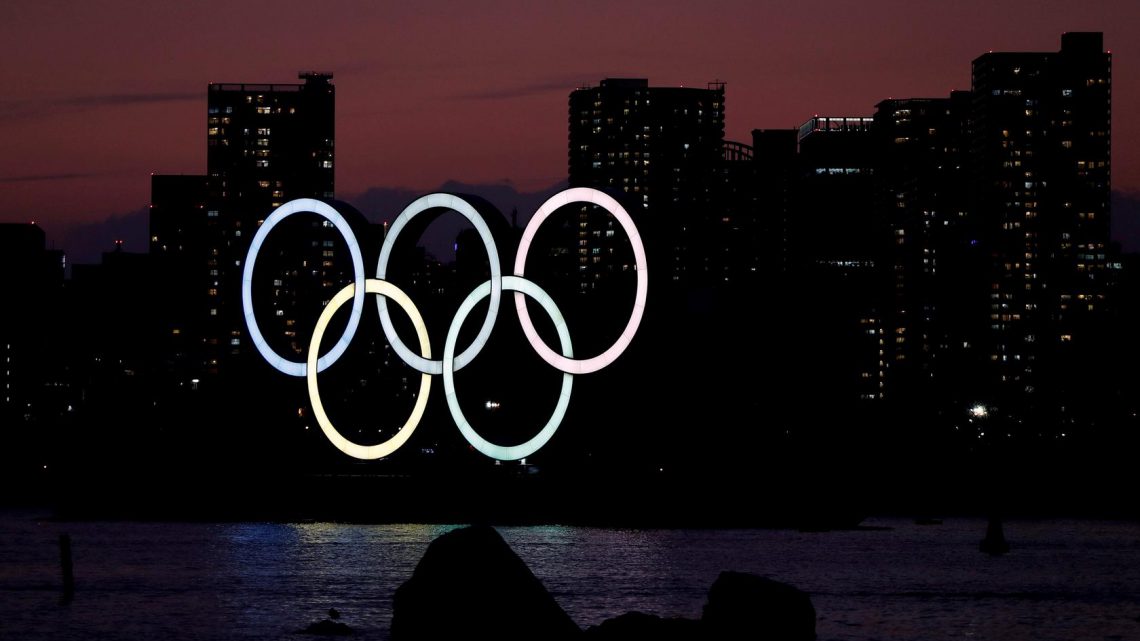 It is too early to consider lifting Japan’s state of emergency over the coronavirus, the head of the Japan Medical Association said on Tuesday, adding that it will be difficult for Tokyo to host the Olympics next year without an effective vaccine.

The comments by the head of the powerful physician’s lobby illustrate Japan’s near and longer-term concerns as it battles the epidemic that prompted Prime Minister Shinzo Abe to declare a nationwide state of emergency through May 6, the final day of a stretch of holidays known as Golden Week.

New daily infections have declined recently, but Japan’s coronavirus testing is still not sufficient to prove that contagion is under control, JMA president Yoshitake Yokokura said at a media briefing.

“I do not believe it will be possible to lift (the state of emergency) across the whole country at this stage,” Yokokura said.

The one-year delay of the 2020 Olympic Games announced last month was a major blow to Japan, which had already spent $13 billion preparing for the event. As the outbreak has spread around the world, infecting almost three million people and killing more than 200,000, experts have warned that the fight against the virus could be prolonged.

Yokokura blamed a lack of gowns and other protective clothing for spreading the virus in hospitals and called on the government to help speed the development of treatments and vaccines to preserve any hope of holding the Olympics next year.

“I am not saying that Japan should or shouldn’t host the Olympics, but that it would be difficult to do so,” he said. “Unless an effective vaccine is developed, I expect hosting the Olympics will be difficult.”

Laboratories in several countries are working on vaccines to protect people against the novel coronavirus and drugs to treat its symptoms. The need to conduct exhaustive clinical trials to test their effectiveness and safety, however, means it could be months before they are widely available.

Miraca’s shares surged 6.2% in Tokyo versus a 0.2% drop in the overall market.