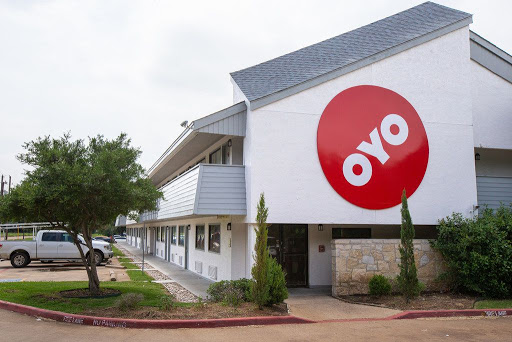 Softbank-backed OYO to cut pay of all employees in India

Softbank Group-backed OYO Hotels and Homes has cut the salaries of all employees by 25% for four months starting April and also sent some of its people on leave with limited benefits, according to an internal memo seen by Reuters.

The move comes soon after OYO furloughed thousands of its international employees earlier in April after the coronavirus outbreak brought global travel to a halt, wreaking havoc in the hospitality sector.

“Our company is taking a difficult but necessary step for India, whereby we are asking all OYOprenuers to accept a reduction in their fixed compensation by 25%,” the company’s Chief Executive Rohit Kapoor said in a note on Wednesday,

Some employees will also be placed on leave with limited benefits from May 4 and until August, Kapoor said.

OYO did not immediately respond to a request for comment.