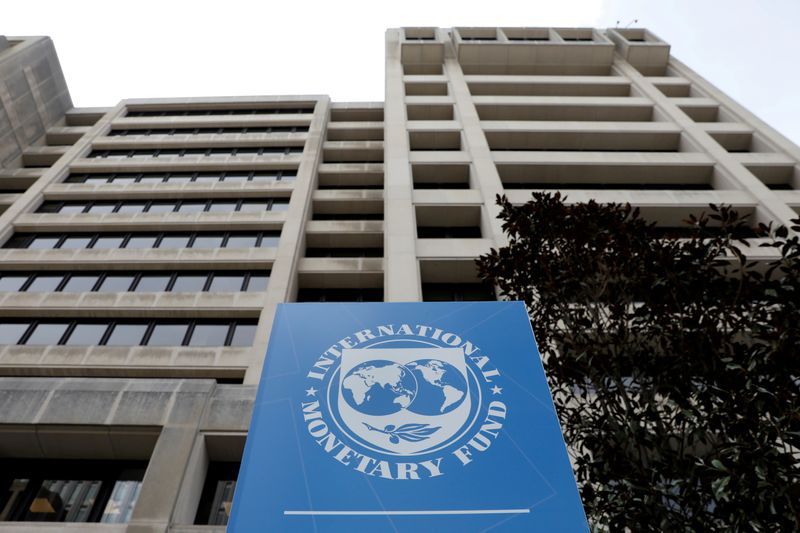 Major international creditors will suspend debt payments this year for the world’s poorest countries, who will be hit hardest by the rapidly spreading coronavirus pandemic that has sparked the steepest downturn in the global economy since the 1930s.

French Finance Minister Bruno Le Maire said some 76 countries, including 40 in sub-Saharan Africa, would be eligible to have debt payments worth a combined $20 billion suspended by official and private creditors, with a remaining $12 billion in payments due to multilateral institutions still to be sorted out.

“We have obtained a debt moratorium at the level of bilateral creditors and private creditors for a total of $20 billion,” Le Maire told journalists.

Group of Seven (G7) finance ministers and central bank governors met by video conference on Tuesday and threw their support behind a push to provide temporary debt relief to the poorest countries.

In a joint statement, they said they were ready to provide “a time-bound suspension on debt service payments due on official bilateral claims for all countries eligible for World Bank concessional financing” if joined by China and other countries in the Group of 20 major economies, and as agreed with the Paris Club group of creditors.

G20 deputies will meet on Tuesday to prepare for a broader meeting of finance ministers and central bank governors on Wednesday. Sources familiar with the process told Reuters they expected the G20 to endorse a suspension of debt payments at least until the end of the year.

The World Bank and the IMF have begun disbursing emergency aid to countries struggling to contain the spread of the novel coronavirus and mitigate its economic impact. They first issued their call for debt relief on March 25, but China – a major creditor – and other G20 nations have not formally endorsed the proposal.

The IMF, in its 2020 World Economic Outlook, said on Tuesday the global economy is expected to shrink by 3.0% during 2020 in a stunning coronavirus-driven collapse of activity that will mark the steepest downturn since the Great Depression of the 1930s.

The forecast provided a somber backdrop to the IMF and World Bank spring meetings, which are being held by videoconference this week because of the pandemic. The meetings, which normally draw 10,000 people to Washington, have been stripped to the bare minimum, with many interactions among central bankers, finance ministers and other policymakers not taking place.