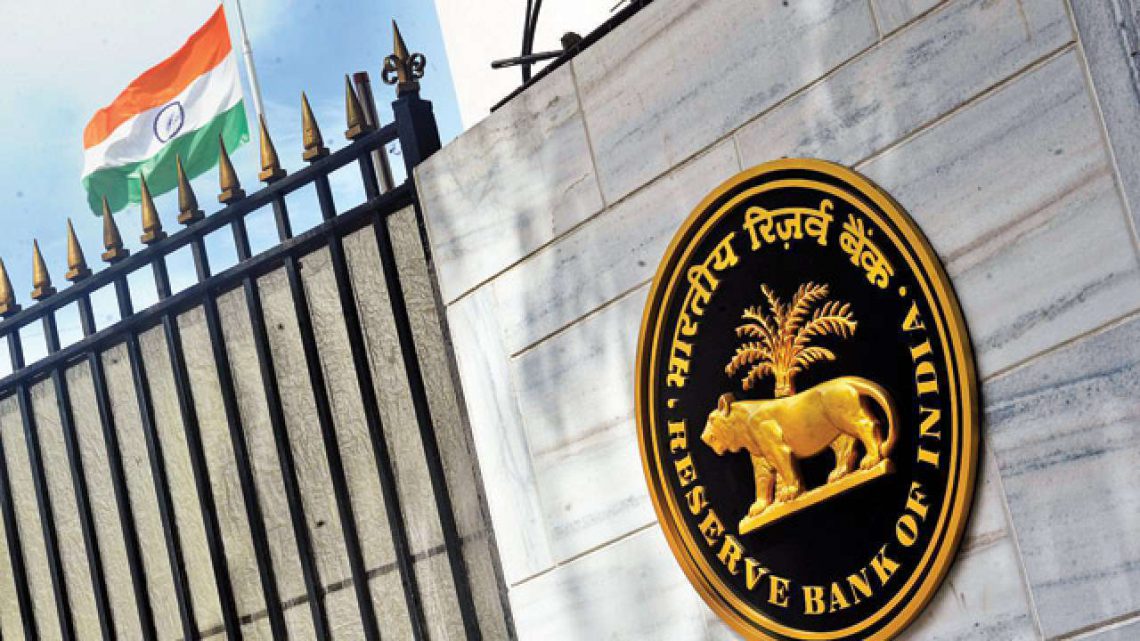 The impact of the novel coronavirus outbreak on the Indian economy would depend on the depth, duration and diffusion of the crisis, the Reserve Bank of India said in the minutes of its emergency monetary policy committee  meeting in March.

The RBI in late March cut its main short-term lending rate by a larger than expected 75 basis points and took several measures to infuse liquidity in to the banking system to counter the economic fallout from the COVID-19 outbreak.

“There is an unprecedented uncertainty about the exact impact COVID-19 will have on the near-term growth outlook. Though difficult to quantify, it is clear that aggregate demand will weaken significantly in the near future, which will impact the growth prospects for the year as a whole,” wrote RBI executive director and MPC member Janak Raj.

“The main challenge for monetary policy at this juncture is to ensure that the adverse impact of COVID-19 on domestic demand is not amplified.”

Several analyts have cut their 2020/21 GDP growth forecasts to 1.5-2%, its lowest in decades, while the RBI has officially refrained from providing any GDP projection on account of the rapidly evolving situation.

A Reuters poll of economists showed that Asia’s third-largest economy is expected to have expanded at its slowest pace in eight years in the first quarter and would slow further this quarter.

“The COVID-19 pandemic is an invisible assassin which needs to be contained quickly before it spreads and wreaks havoc on valuable human lives and the macro economy,” RBI Governor Shaktikanta Das wrote in his minutes.

“In this scenario, it is important to ensure that finance, which is the lifeline of the economy, keeps flowing seamlessly to various sectors.”

Most members said the outlook on inflation, which is the key mandate of the committee, has changed drastically since they last met in February and provided ample room to cut rates.

Most agreed the fall in global crude oil prices resulting from the pandemic is also likely to help India, which imports about two thirds of its oil requirements.

Data due to be released later in the day is expected to show inflation dropped to a four-month low of 5.93% in March, compared with 6.58% in February.

The MPC is mandated to keep inflation between 2% and 6%, with a medium-term target of 4%.