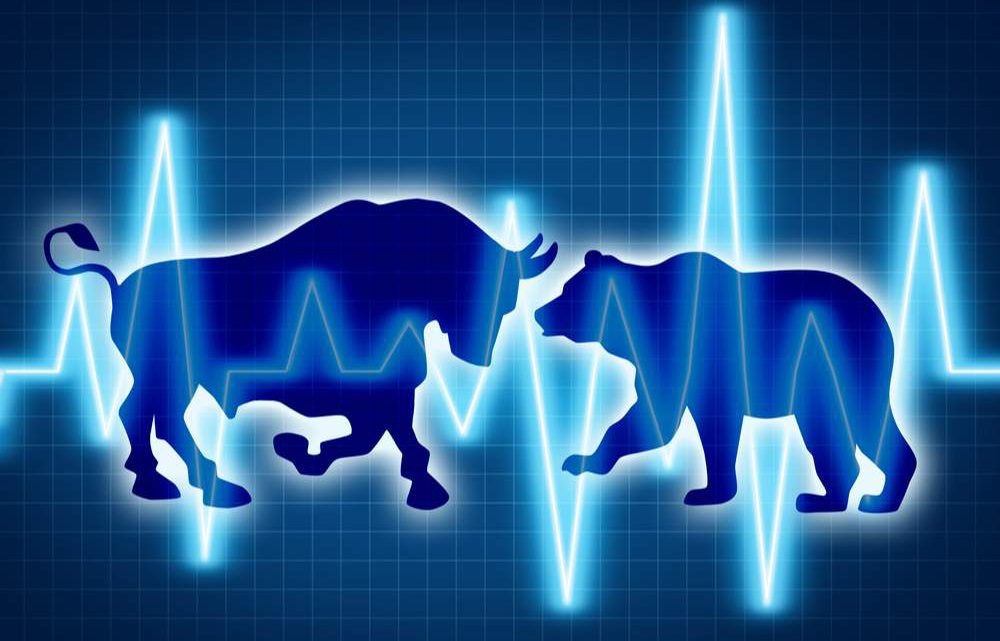 The Rescue Isn’t Coming Quickly Enough for Most Companies

Europe’s stock markets tanked again on Wednesday amid fears that increasingly extravagant government support measures ($1.2 trillion from the U.S., $400 billion from the U.K., $220 billion from Spain announced in the space of the last 24 hours) still aren’t keeping pace with the spread of the Covid-19 virus.

Evidence of the near-total shutdown of non-essential work continued to flood out Wednesday, with German automaker BMW suspending car production for four weeks across Europe and predicting a sharp drop in profits this year. BMW stock fell 8.1%.

Airbus  stock tumbled again, falling 13% amid fears that its biggest clients will end up bankrupt before they can take delivery of all the planes they’ve ordered in recent years. Suppliers Safran  and Meggitt  also fell sharply.

HSBC, Europe’s largest bank, decided that this was no time to be without a permanent chief executive officer, and confirmed Noel Quinn in the position. Quinn has been implementing ever-more radical restructuring plans as interim CEO since John Flint was pushed out last year.

Meanwhile, Barclays  warned that it was “very, very unlikely” to hit this year’s profit target pushing its shares down by 3.6%, somewhat oddly given that the news can hardly have been unexpected. HSBC  shares fell 3.7%.

Deutsche Bank  shares bounced 0.6% but Commerzbank  shares fell another 2.5% to a new all-time low, as markets priced in a growing likelihood that the state, which still owns 18% of the bank after bailing it out in the last crisis, will have to pump in more funds to support it.

The promise of government support has, however, had a positive effect on some retailers. Marks and Spencer  and Kingfisher  rose 11.7% and 7.1% respectively after the U.K. government promised retailers a 12-month holiday on business rates.  Supermarket chains J Sainsbury PLC  and WM Morrison  also bounced smartly on the same news.

India mulls up to $1.6 billion rescue plan for aviation sector after coronavirus