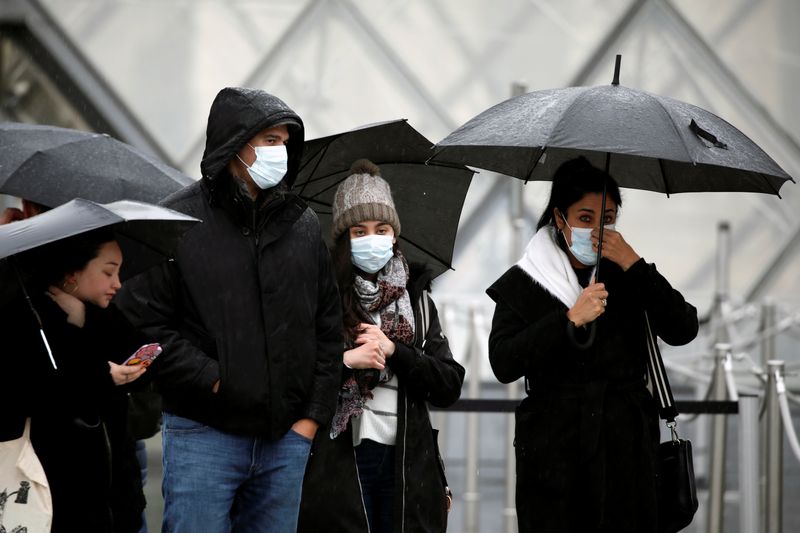 ECB holds emergency meeting on coronavirus but leaves out policy

European Central Bank policymakers held an unscheduled telephone conference call late on Tuesday to discuss their emergency response to the coronavirus outbreak but policy action was not on the agenda, five sources told Reuters.

The sources acknowledged the ECB was under increasing pressure to lower its policy rate further after a surprise Federal Reserve cut on Tuesday. But rate-setters were still hoping to hold out until their scheduled meeting on March 12.

They used Tuesday’s call to discuss how the euro zone’s 19 central banks would cooperate in an emergency, such as ensuring there would be enough banknotes to go round even if panic-stricken euro zone citizens started to stockpile cash, the sources said.

Other topics included discussion of cancelling events, coping with staff shortages and collecting more detailed information from each country about the economic fallout of the disease, which has killed more than 3,000 people worldwide.

There was no debate on whether the ECB should enact policy measures and policymakers remained convinced that it was mainly for governments to respond to the outbreak, the sources added.

An ECB spokesman declined to comment. The bank’s next scheduled meeting is on March 12.

ECB President Christine Lagarde said on Monday the bank would be ready to take “targeted” measures if needed. Sources close to the discussion said the main focus of such measures would be providing financing and liquidity to small and medium-sized enterprises.

Markets now almost fully price in a 10-basis-point cut in the ECB’s minus 0.5% deposit rate next Thursday.

Separately, the ECB called off public forums that were to form an important part of its one-year policy review because of concerns about the coronavirus outbreak, it said in a statement on Wednesday.

WHO warns of global shortage of medical equipment to fight coronavirus