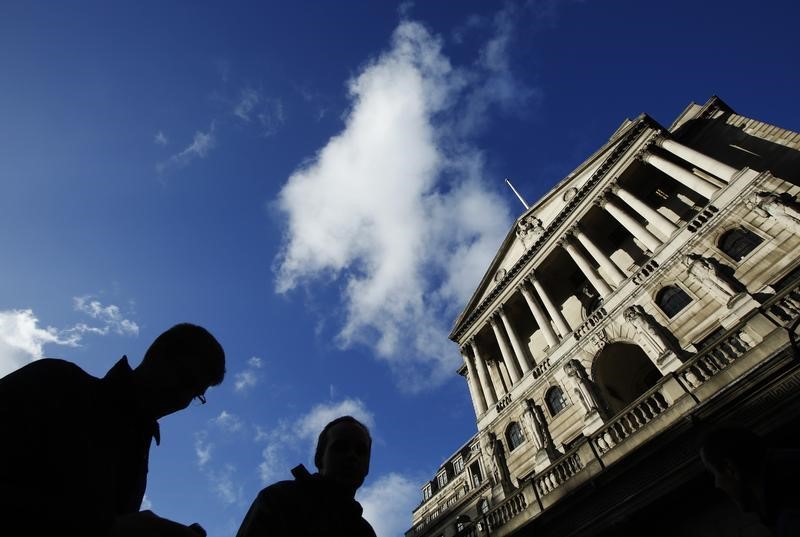 There’s a good chance that U.K. companies will unleash spending this year with a double boost from an expansionary budget and more clarity over Brexit, according to Bank of England Chief Economist Andy Haldane.

Investment has been stuck in the doldrums since the 2016 referendum, curbing growth and constraining the U.K.’s potential. But that could be about to change, said Haldane. He spoke in his role as chair of the Industrial Strategy Council, which evaluates government policies to boost productivity.

Early signs are that confidence is starting to return. Data last week showed better-than-expected gains in retail sales, employment and purchasing mangers indexes.Haldane has led the ISC since it was started in 2018 to help reverse years of poor productivity, which has left policy makers baffled. The group published a report last week saying that current plans to lift growth aren’t up to scratch, while other economists say a boost from the March 11 budget won’t help much.

Nevertheless, Johnson’s push to narrow regional disparities is a key part of his plan to maintain support among voters who propelled his party to a decisive parliamentary majority in December.Measures announced so far are a “pretty positive down payment on improving those things that we know are important for productivity growth over the medium term,” Haldane said. “If there’s a kicker on private activity as well, then you can see that coming through sooner rather than later.”The momentum from a confidence boost now could carry through into the rest of 2020, mitigating against any renewed Brexit fears as the Dec. 31 deadline for a new deal approaches, he said. There’s still a risk that Britain will suddenly have stiff new barriers to trade when the current transition period ends.Britain’s future trade relationship with the EU is still being hammered out, but Johnson’s large majority means he’ll face little domestic opposition to whatever he negotiates.