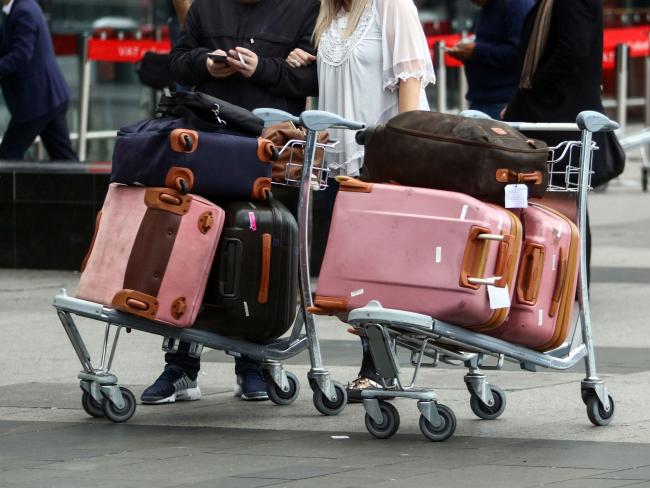 U.K. Inflation Accelerates to Its Fastest Pace in Six Months

U.K. inflation picked up for the first time in six months, boosted by the cost of energy, motor fuel and air fares.

Consumer prices rose a stronger-than-forecast 1.8% in January from a year earlier, the fastest since July, the Office for National Statistics said Wednesday. Core inflation picked up to 1.6%. The pound erased a modest decline and was up 0.1% to $1.3014 as of 9:35 a.m. London time.

But the acceleration is likely to prove temporary, with inflation expected to fall back in the second quarter and remain below the Bank of England’s 2% target for the next two years.

The benign inflation outlook would make it easier for the BOE to cut interest rates should the economy wobble amid critical trade talks with the European Union, though policy makers are expected to refrain for now. That’s because the labor market remains tight and confidence has improved since Prime Minister Boris Johnson’s election victory in December.

January’s inflation boost from gas and electricity was largely due to a sharp drop a year earlier when the industry regulator introduced its price cap. There was also upward pressure from auto fuel, which rose almost 2%, while air fares fell less than a year ago.

Other figures showed pipeline pressures remained relatively subdued, with output prices rising just 1.1% year-on-year.House prices rose an annual 2.2% in December, their strongest increase in more than a year, and surveys suggest the post-election revival in the housing market gathered pace in January. Prices in London, which have borne the brunt of Brexit uncertainty, posted the fastest growth since October 2017.