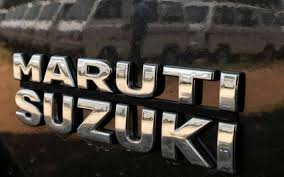 Analysts on average had expected a profit of 16.47 billion rupees, according to Refinitiv data.

The results come as the auto industry faces tighter credit, higher insurance costs and a pile-up of inventory.

Some carmakers have halted production to adjust inventory levels, leading to massive layoffs of workers at automakers, parts makers and car dealers.

Shares of the Mumbai-based company fell as much as 1.5% in afternoon trade, compared with the broader Mumbai market .NSEI which was flat.

Maruti sold 437,361 vehicles during the December quarter, up 2% from a year earlier.

Revenue from operations rose more than 5% to 207.07 billion rupees, said the company which is majority-owned by Japan’s Suzuki Motor Corp (7269.T).