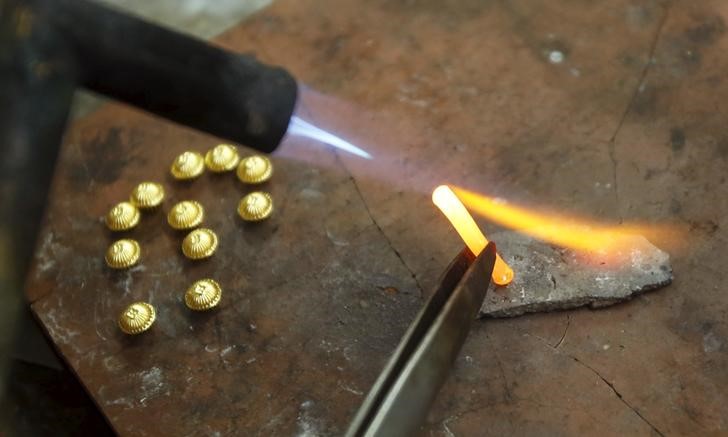 Gold prices slipped on Thursday in Asia after the U.S. and China signed a historic trade deal.

Tensions remained however, as Washington decided to keep duties on some $360 billion of Chinese goods. Some analysts also pointed out that the interim deal does not address some of the structural economic issues that led to the conflict between the two sides.

“There are still politically worrisome headlines and one of them is that the U.S. tariffs on China are staying despite the deal between the two countries,”

Global equities rose following the news, but the gains were limited as the news were already largely priced in.

The bid for precious metals also weakened since the panic over possible hostilities between the U.S. and Iran passed.